Ian Walker - skipper: The only priority I have right now is to win the Volvo Ocean Race and make sure everyone gets home safely.

Daryl Wislang – pitman/helmsman: To spend as much time as possible with my wife Jess and my baby daughter Pearl.

Luke Parkinson – bowman/helmsman: To complete a half Iron Man competition.

Justin Slattery – bowman/helmsman: To spend more time at the dry end of the boat rather than up on the bow getting drenched.

Simon Fisher – navigator/helmsman: To win the race and to miss as little as possible as I can of my son Alexander growing up.

Adil Khalid – trimmer/helmsman: To win the race for Abu Dhabi and to promote the United Arab Emirates to the rest of the world as we race around it.

Matt Knighton – on board reporter: To improve my coffee making skills on the boat to a level that the rest of the guys find acceptable.

Phil Allen – general manager: To make sure I have at least three days break during each remaining leg of the race. The Volvo Ocean Race lifestyle on the shore is often envisaged as what happens during the stopover but so much support, planning, preparation and other work is also undertaken by shore team members whilst the boats are racing.

Neal McDonald – performance director/coach: To work out how to teach my kids to be as well behaved as Chuny’s. 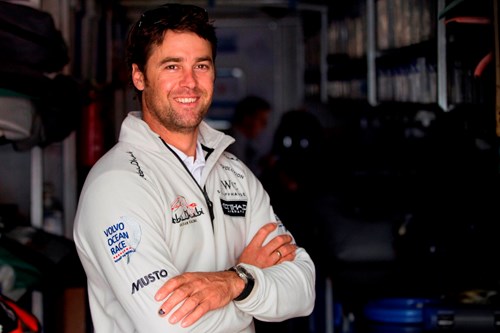 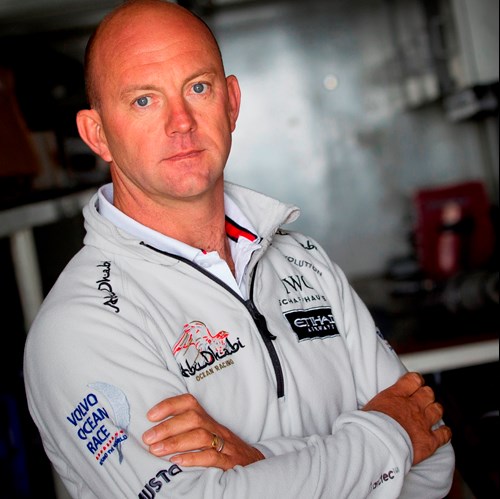 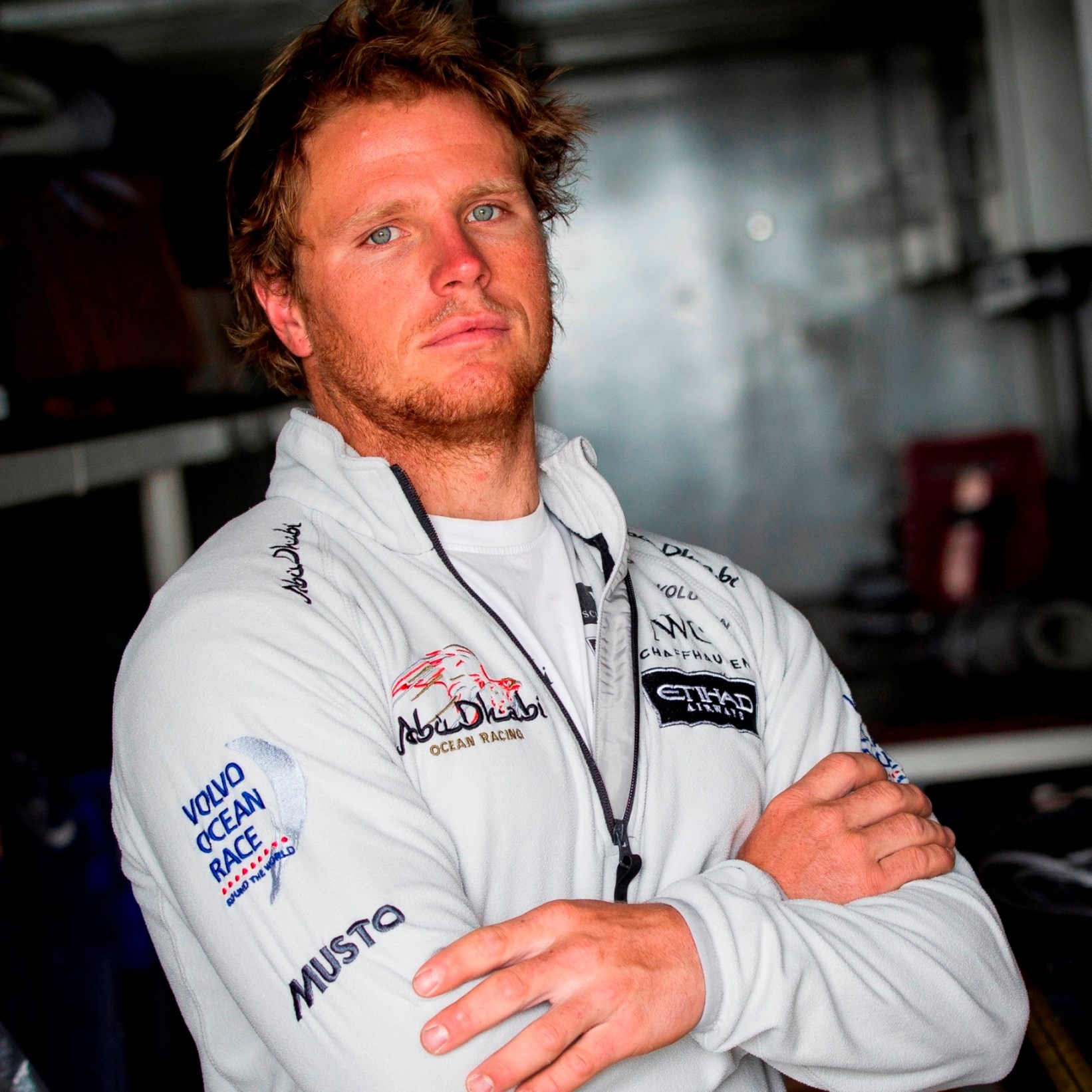 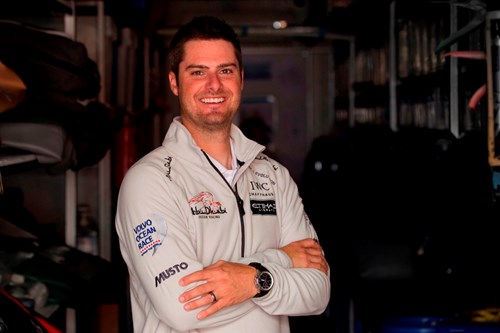 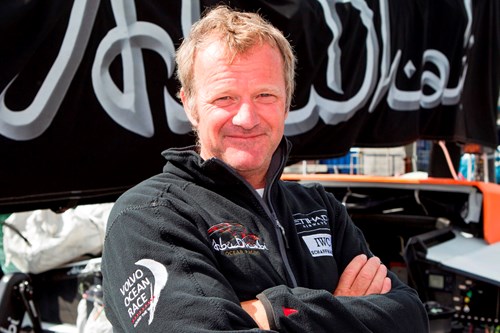 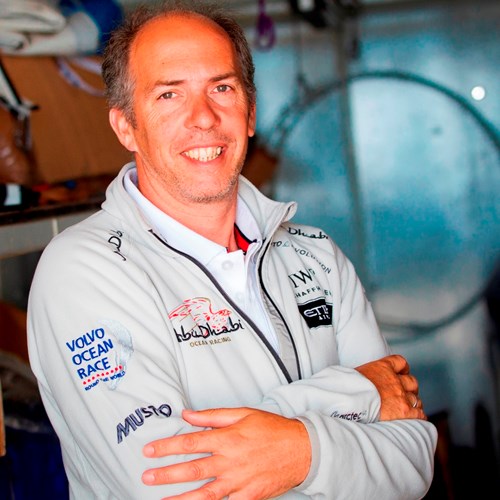 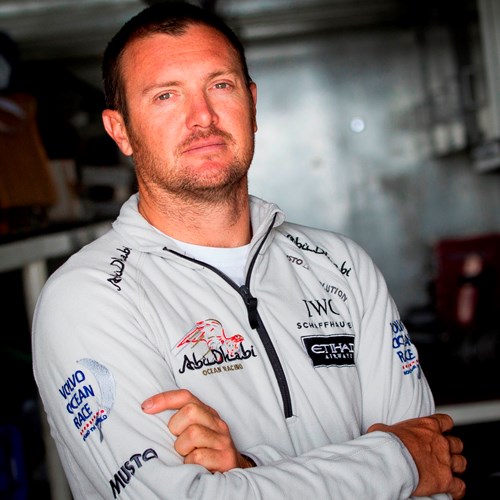 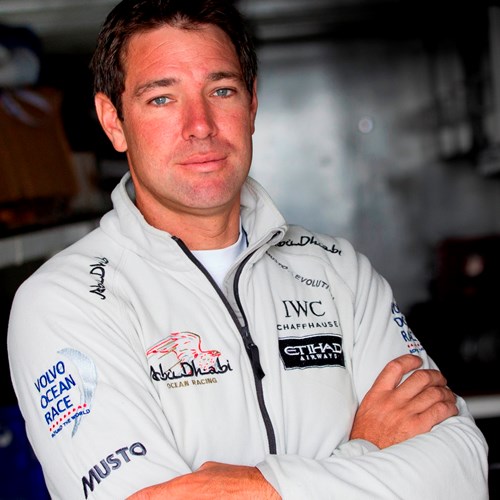