The concert, for which entrance is free, will take place on the 400 sq m Skyline Stage, built out onto the waters off the Corniche Breakwater in the Volvo Ocean Race Destination Village, with the stunning city skyline as a backdrop.

Hamdan Al Abri was born in Dubai in 1981 and went on to found the Dubai-based soul band Abri, one of the UAE’s most successful acts to date. He has played with Sade, Sting, Quincy Jones, Erykah Badu, Ziggy Marley, Joss Stone, Kanye West, Timbaland, Arrested Development, and Shaggy. Al Abri was nominated for Best Middle East Act at the MTV European Music Awards in 2013, and the Best Arabia Act in 2009.

With Al Abri on vocals, he will be accompanied by Lebanese rock artist Jay Wud, who has supported Robert Plant and opened for Guns n Roses, on guitar, and Rony and Elie Afif on drums and bass. The Afif Brothers have played at WOMAD Abu Dhabi, Abu Dhabi Jazz Festival and Dubai Jazz Festival. Other band members include Jino Kim on Saxophones, and Joaquin Suza on Trumpet and Saxophones. The band will be performing three 45-minute sets of original music and covers.

"It's great to be back performing at the Volvo Ocean Race,” says Al Abri. “I performed here a few years back with my brother Dozing Duke and it was a great experience. The atmosphere, the people attending and just the energy of the event was a perfect setting for our performance. I can’t wait to do it again."

The concert is one of a series of live music events in the VOR Destination Village as part of the Abu Dhabi Stopover, which takes place on the Corniche Breakwater from 12 December to 3 January. It is open, free-to-enter, to the public from 12pm till 9pm on weekdays and 11am till midnight on Thursdays and weekends. It will be three weeks packed with sailing, watersports, entertainment and culture highlighting Abu Dhabi’s union with the sea and its maritime heritage. Up to 175,000 people are expected to visit. 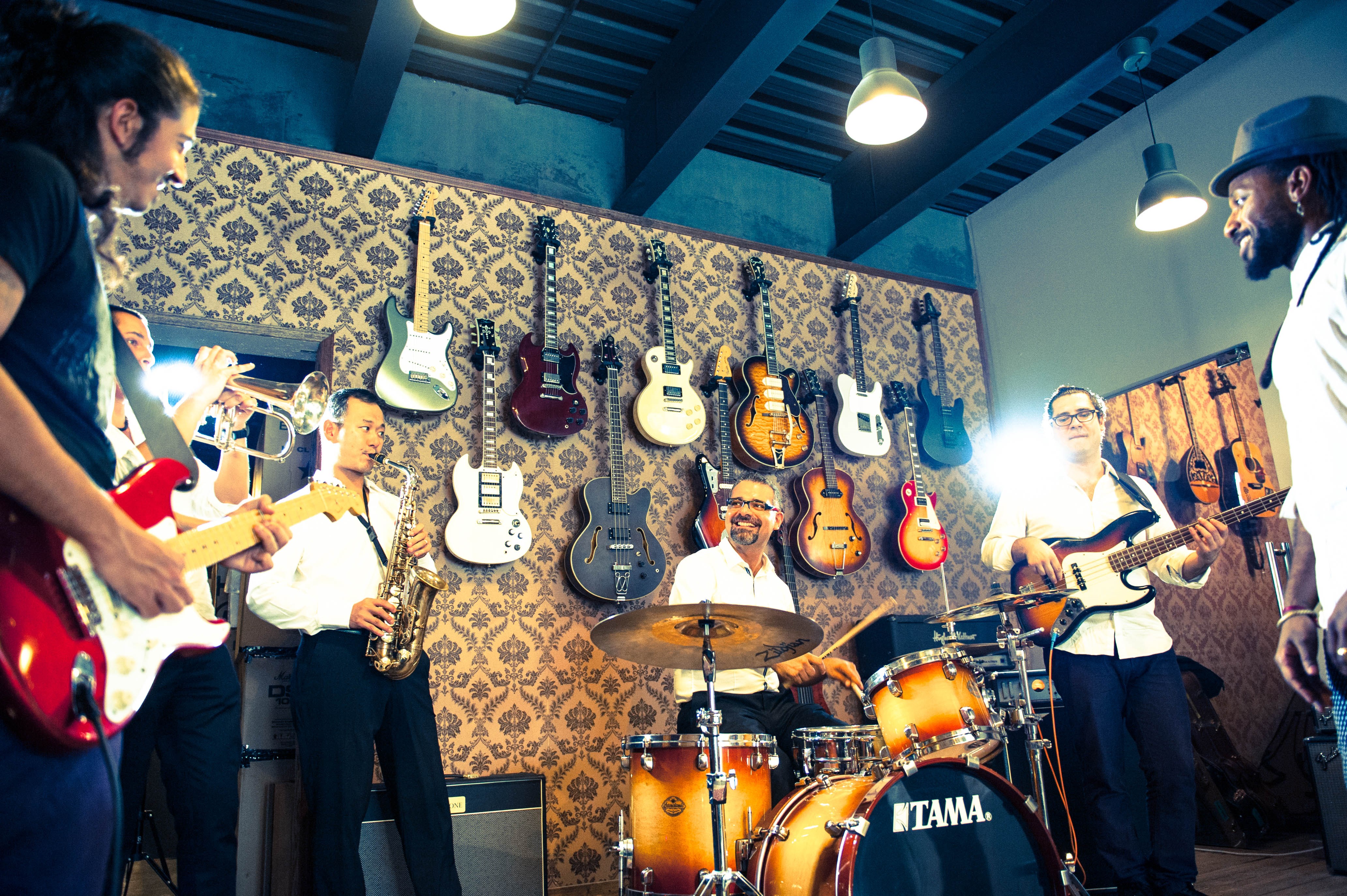 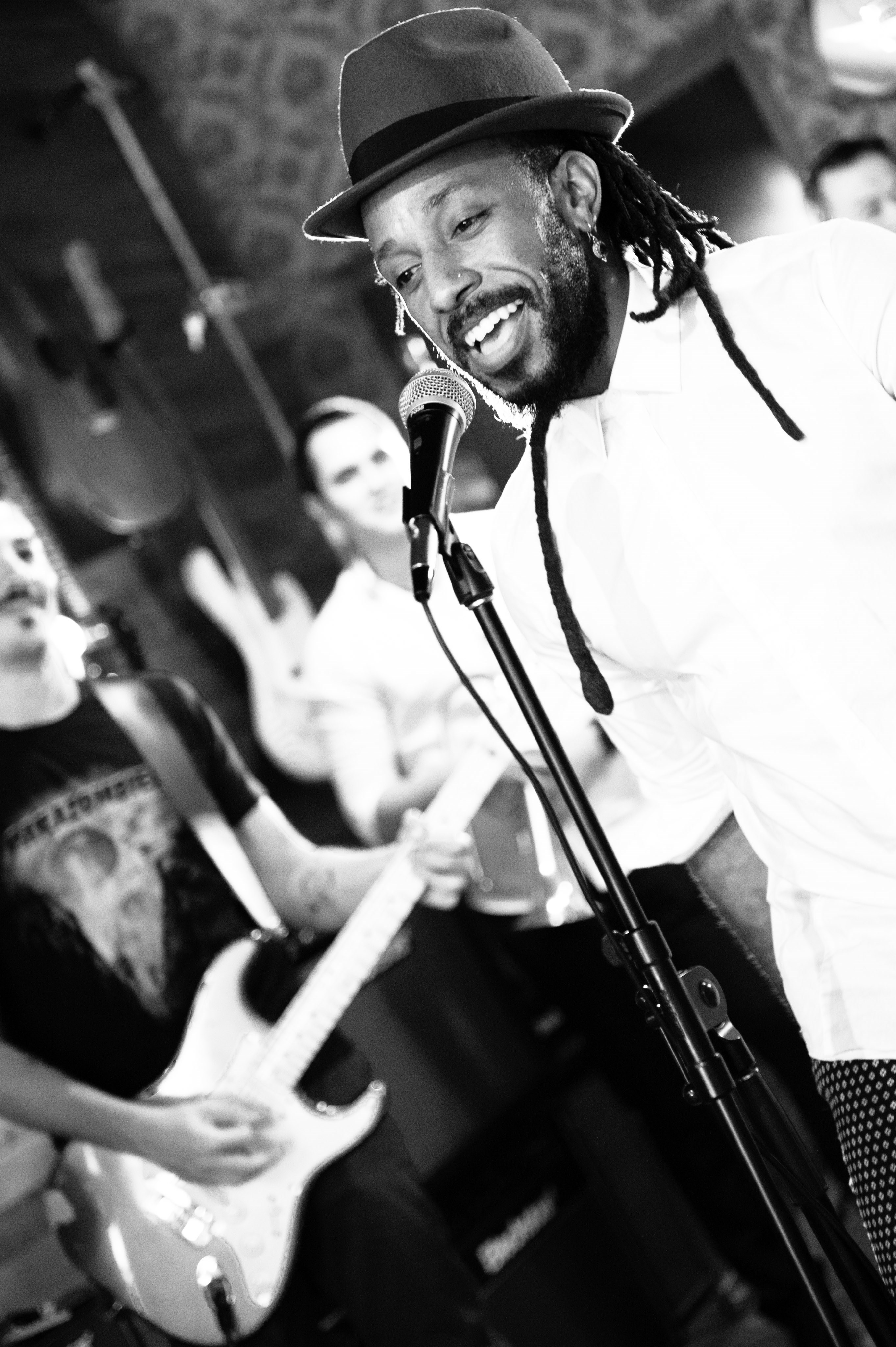