The remarkable engineering feat will create a 400 sqm stage built out over the water – the first time a stage of this specification has been constructed in the emirate.

Weighing in at over a tonne, the 20m x 20m stage, complete with 12m x 6m video screen, has five metres of underwater construction. A team of 11 commercial divers are hard at work on the project with two rescue divers and a commercial rescue team on hand.

“The Skyline Stage will be an incredible venue for our live concerts happening throughout the three-week Stopover,” said Mohammed Al Zaabi, from Abu Dhabi Tourism & Culture Authority (TCA Abu Dhabi), which is behind the emirate’s VOR campaign. “We have hundreds of people working on building the Village which will be the perfect destination for residents and visitors throughout the Festive period.”


The Stopover begins on 12th December with the opening of the purpose-built Destination Village on Abu Dhabi’s Corniche Breakwater. The even’s curtain raise will be the Arabian debut of BBC Worldwide’s highly acclaimed ‘Blue Planet in Concert Live’, which will be performed on the Skyline Stage accompanied by the 75-piece, National Symphony Orchestra, Abu Dhabi led by celebrity guest conductor George Fenton.

The on-water action begins when the hardy VOR fleet of 65ft racing yachts arrive in Abu Dhabi on 14th, 15th and 16th December following a gruelling 6,000-nautical mile journey from Cape Town. Public viewing platforms in the Destination Village will enable visitors to welcome the boats and meet the crews, including Abu Dhabi Ocean Racing, the emirate’s own VOR contender.

Once the racing yachts are docked, the sailing action continues with regional regattas, junior sailing contests, races by traditional Arabian sailing dhows, dragonboat and stand-up paddling festivals before the Volvo yachts vie for glory in the in-port race on 2nd January. The Volvo Ocean Race restarts on 3rd January when the yachts leave for China.


On dry land there will be plenty for the entire family. As well as Blue Planet, the entertainment continues with Sting’s guitarist, Dominic Miller performing a free guitar, harp guitar and oud concert with award-winning British musician Jason Carter and Jordanian composer and fusion artist Kamal Musallam on 16th December.


Music lovers are in for a rare treat on 27th December with a live performance of the Grammy-nominated ‘Lulu Project’, a collaboration between Kamal Musallam and Emirati folkloric group ‘Sokoor Al Magabeel’.


Children can spend the day in the Family Park complete with a fully supervised ‘stay and play’ facility to give adults freedom to enjoy everything the Village has to offer. For older children, the entertainment zone features a climbing wall and pump track.


The Village will also come alive with the sights, sounds, tastes and smells of some of the other countries the teams will visit during the race. This cross-cultural adventure begins with a dedicated French day on 17th December, followed by Spain (18th December), South Africa (20th December), culminating with Sweden on 28th December.

For more information about Abu Dhabi’s 2014/15 VOR Stopover please go to www.volvooceanraceabudhabi.com or visit our Facebook and Twitter pages at www.facebook.com/AbuDhabiOceanRacing and @ADORlog. 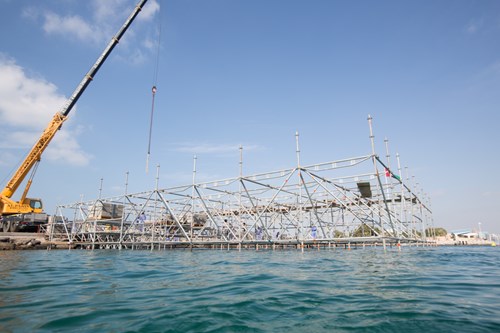 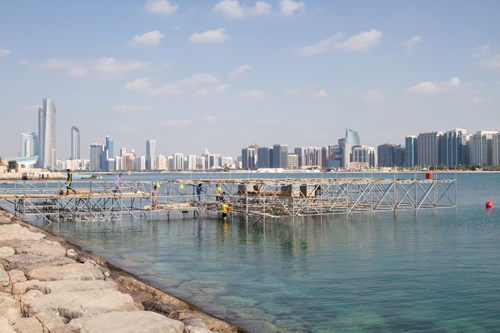 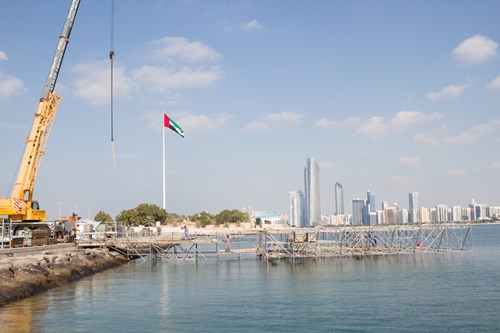